McKayla Maroney: I Was Drugged and Molested By Team USA Doctor

admin
Admin
posted on 2 years ago
—
updated on 1 year ago
2,478
views
McKayla Maroney: I Was Drugged and Molested By Team USA Doctor 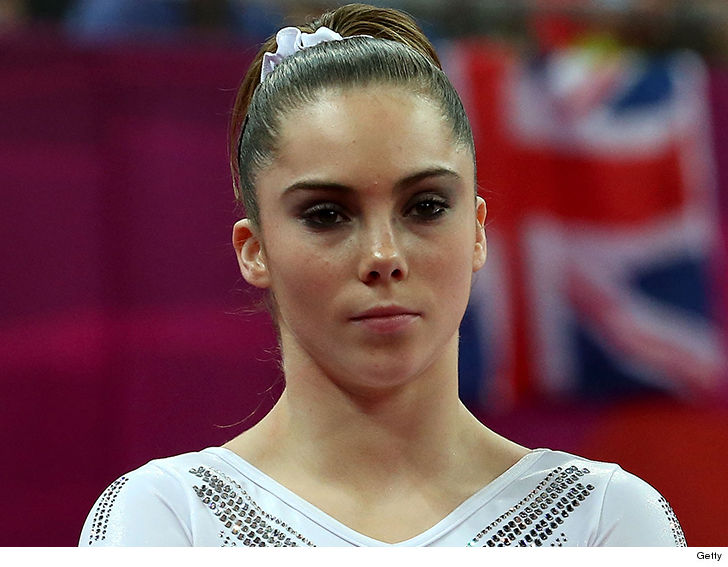 McKayla Maroney says she was sexually assaulted by the team doctor for the U.S. women's gymnastics team and Olympic team -- and the abuse started when she was 13 years old.

The 21-year-old says, "Dr. Nassar told me that I was receiving 'medically necessary treatment that he had been performing on patients for over 30 years.'"

"It started when I was 13 years old, at one of my first National Team training camps, in Texas, and it didn't end until I left the sport."

"It seemed whenever and wherever this man could find the chance, I was 'treated.' It happened in London before my team and I won the gold medal, and it happened before I won my Silver."

Maroney says Nassar gave her a sleeping pill on a flight to Tokyo when she was 15 -- "and the next thing I know, I was all alone with him in his hotel room getting a 'treatment.' I thought I was going to die that night."

McKayla joins a long list of women accusing Nassar of sexual misconduct -- 125 women, including former gymnasts, have already filed suit against him for alleged incidents over the years.

For his part, Nassar has claimed "procedures" in which he would treat women intra-vaginally were medically appropriate.